Last weekend had a splediferous visit to Hampton Court.
What a maze of buildings! got completely lost wandering around, how the courtiers ever found their way I guess we will never know.
I wasn't thinking about ghosts as we wandered around, there was just so much to see!
Walking up one of the main staircase I had a strange chill feeling that I was not alone on the stairs and immediately thought of all the people who had passed that way. I had the same feeling while walking through the rooms used by Wolsey; surrounded by tourists it is rather difficult to try and stop to communicate with any spirits that might be present!
So I thought I would google it when we returned home:
I came across this

It is seldom that anyone is lucky enough to catch a ghost, and even rarer to capture one to film, and far rarer still to have pictured more than one spirit in a single frame.

Yet this is what happened two years ago on a hot August weekend in Hampton Court Palace. The photographer, Trevor Tye was standing in the main public entrance waiting 45 minutes for the area to clear of tourists before he took this shot looking from the entrance to a galleried area above, in an area devoid of any people. 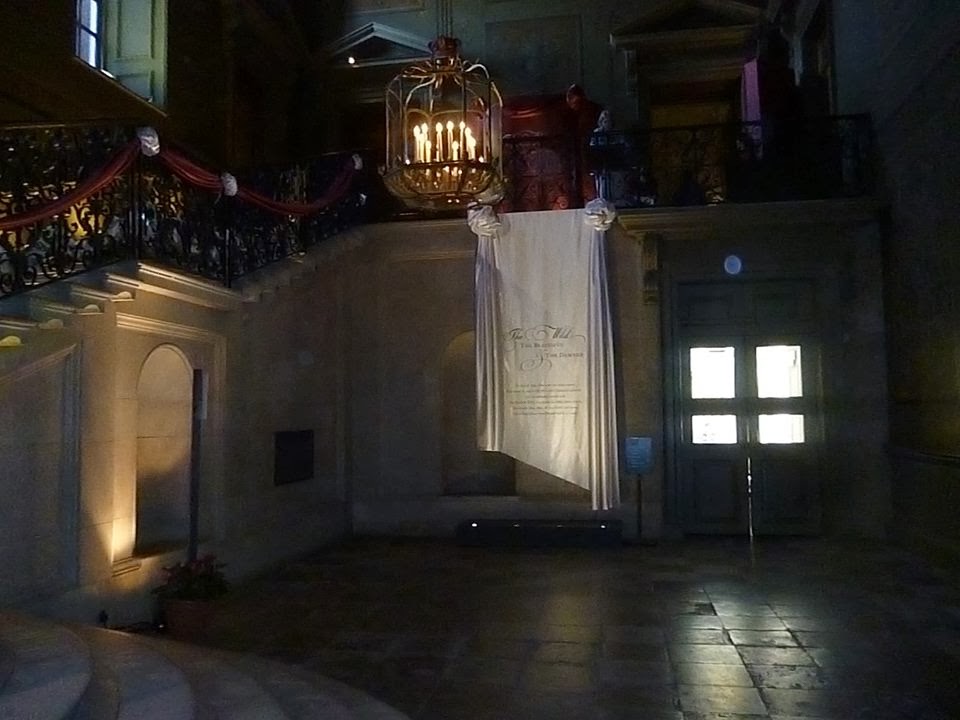 The second image is lightened so you can see clearly
And yes this was the staircase that I walked up and felt a presence.
And there are many more accounts of ghostly presence in and around these old buildings 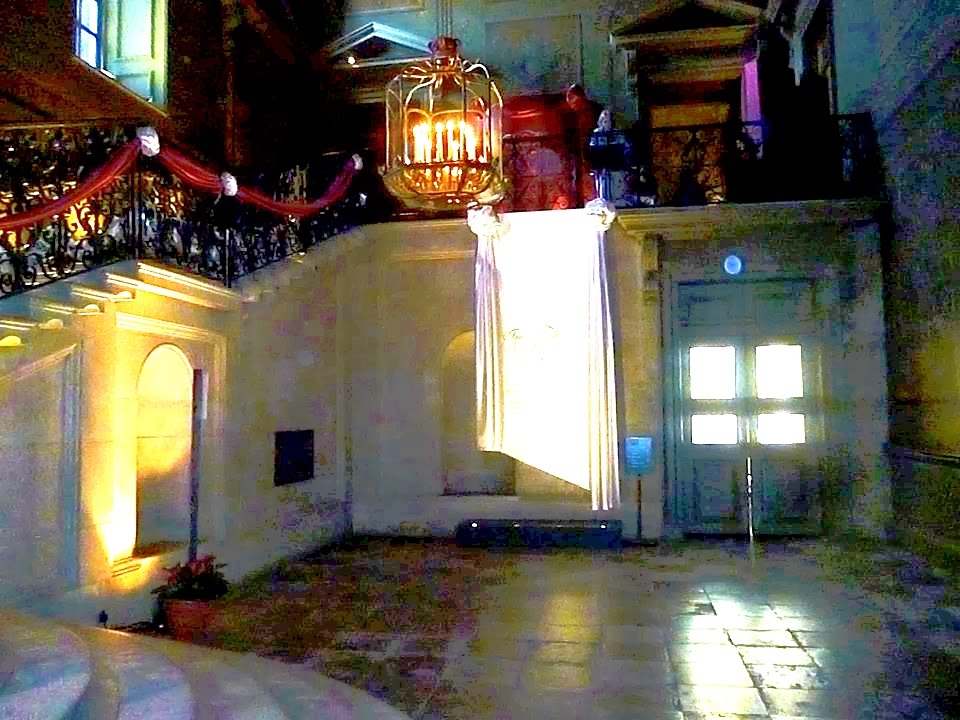 It seems Henry still lingers in his palace, this image was caught on CCTV and spotted by security guards.
One would imagine that he was such a strong personality in life that he can't let go of his mortal life or perhaps he is plagued by guilt and can't rest, hmm I wonder.
Still Hampton Court is well worth a visit and if you're lucky or unlucky depending on your point of view you may spot Henry!

Posted by A World of Magic Myth and Legend at 05:41 No comments: 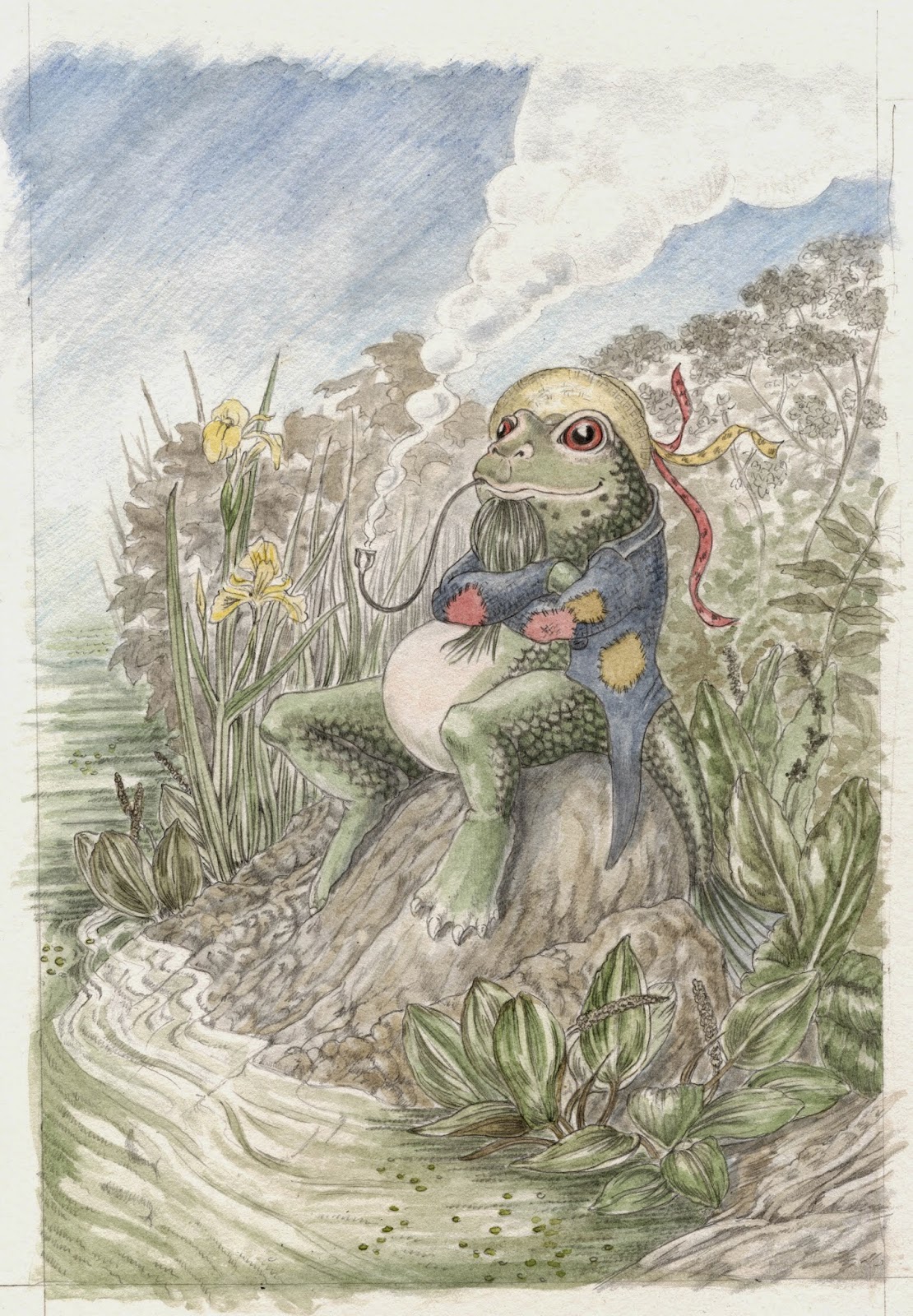 Folklore of Mermaids: Elizabeth Andrews
Posted by A World of Magic Myth and Legend at 02:59 No comments: