The Folklore of Bramble 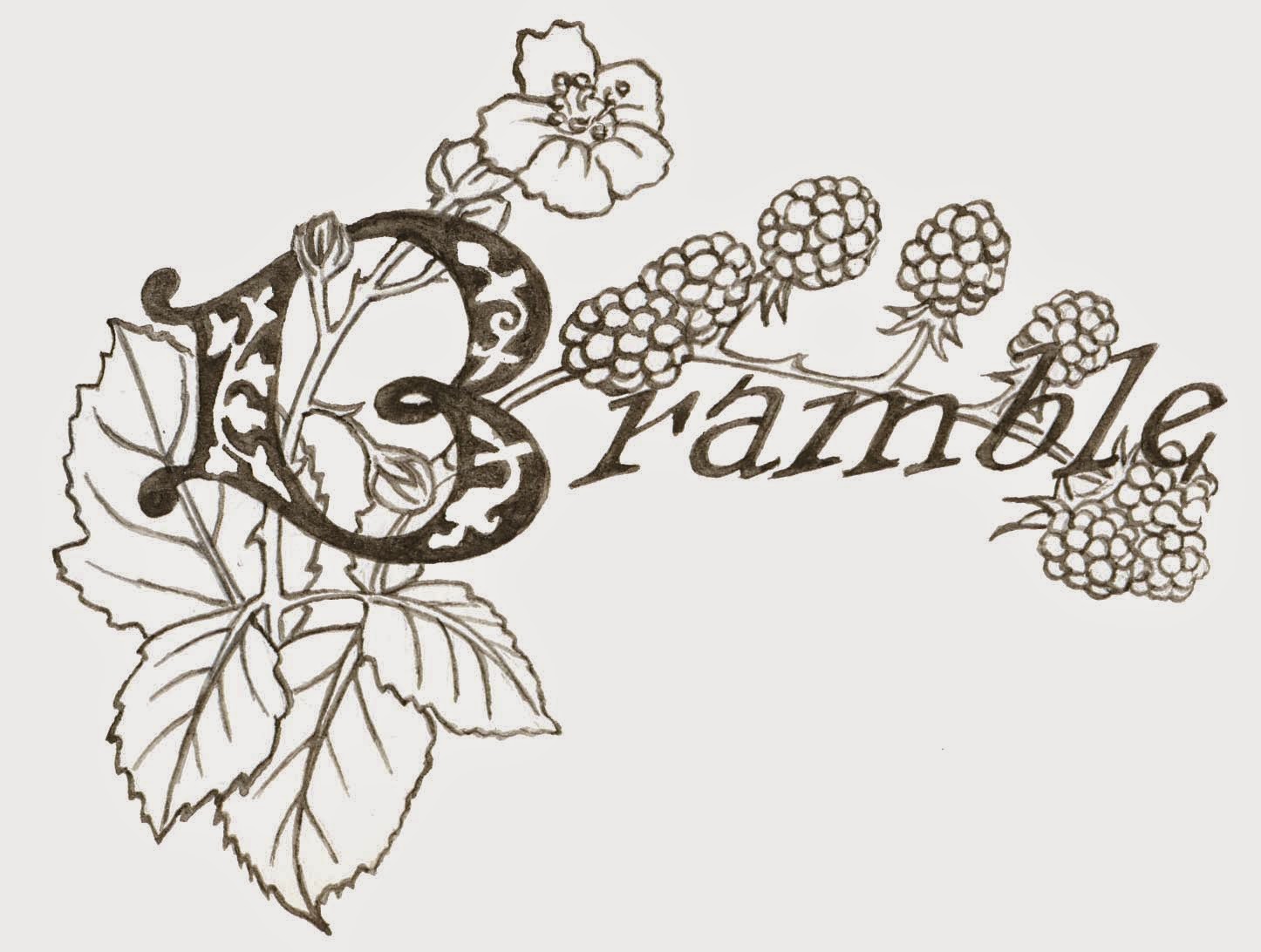 To harm the bramble bush is forbidden as it belongs to the faerie folk and the first berries of the season  must be left for them. If you do not, then any following fruit that you pick will be rotten and full of maggots.
Even the ancient Celts believed it to be sacred; for them the fruit represented the three aspects of the Goddess: maiden, mother, crone. As the berries changed from white to red then black they believed this signified birth, life and death and the seeds of the fruit were the promise of spring and rebirth. 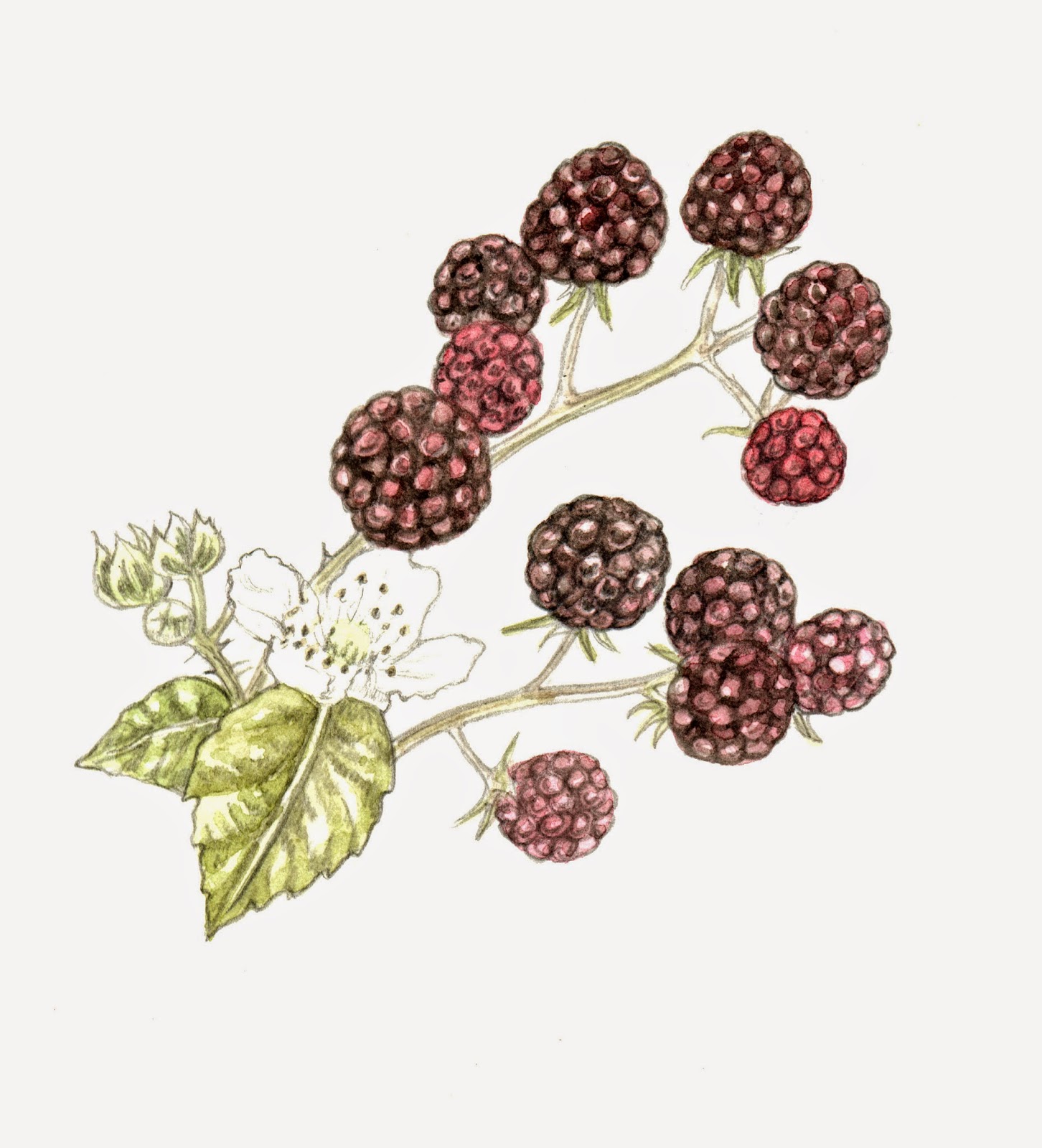 To keep off evil spirits, pick bramble at the full moon and make a wreath, including rowan and ivy. Then hang over the doors to your house; this will also protect the inhabitants against evil spells. This belief in the protective qualities of bramble led them to being planted around fresh graves to protect loved ones against evil, although in some areas it was believed that this would stop the dead rising and returning as ghosts.
If you are troubled by vampires either plant a bramble near to your house or place the berries on the threshold. The vampire will obsessively count the berries and thorns until the first light of day when he will have to depart.

There is a traditional rhyme that goes...


‘There was a man in our town,
And he was wondrous wise,
He jumped into a bramble bush,
And scratched out both his eyes....

And when he saw what he had done,
With all his might and main
He jumped into the bramble bush,
And scratched them back again!’

Crawling under the arch of a bramble bush which has formed a second root will cure rheumatism, boils etc. If a child suffers from whooping cough pass it through the arch seven times while chanting:

‘In bramble , out cough,
here I leave the whooping cough’

Eating the fruit will also help these ailments but remember not to eat them after 10th Oct, Devil Blackberry Day, as the Devil spits on them.
When the Devil was kicked out of heaven he fell into a blackberry bush and has hated them ever since.
Imps and elves inhabit the bushes and will catch you hair and clothes in the thorns when you
try to pick the fruit. 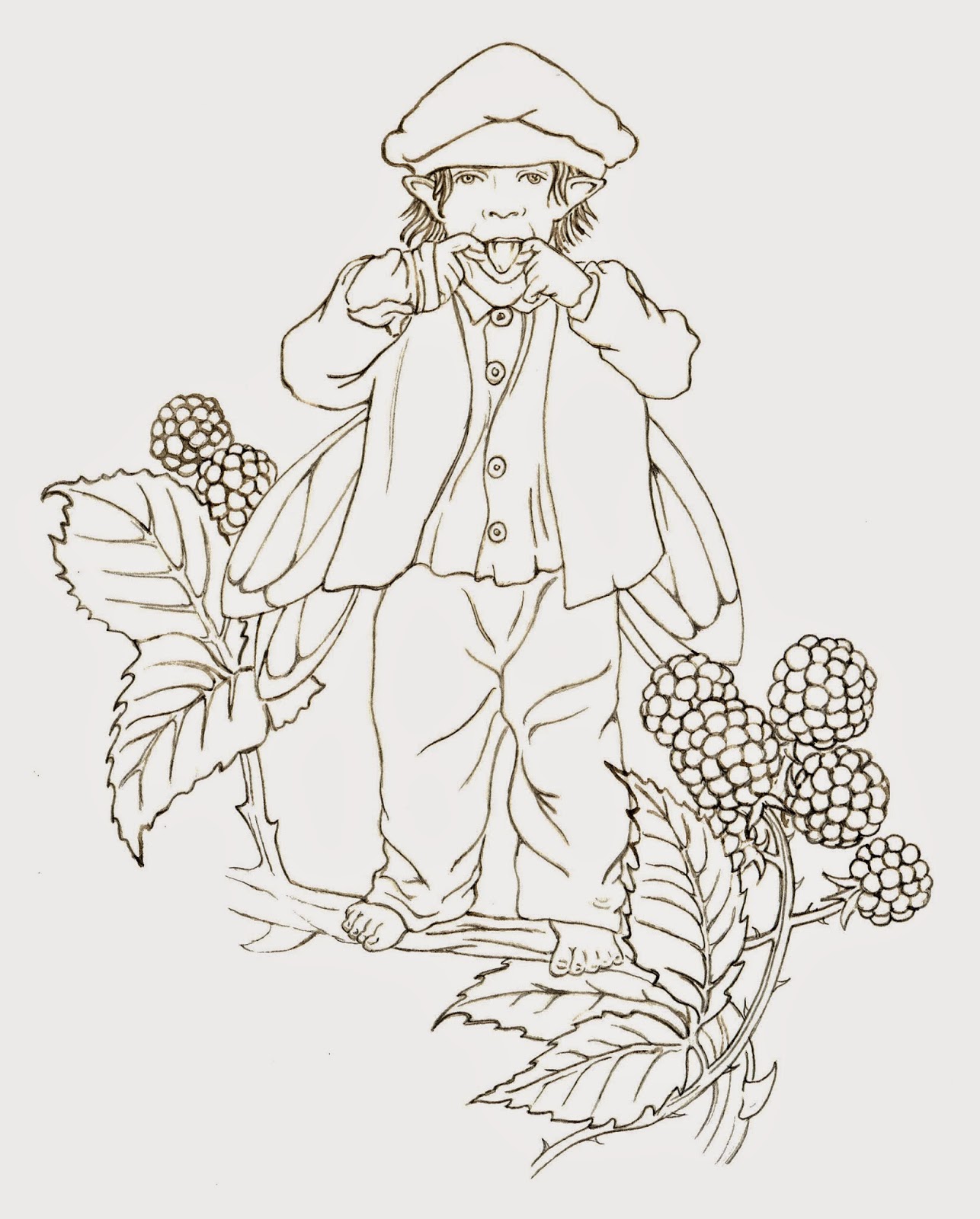 Bramble leaves can be used with a healing spell for the treatment of burns: dip nine leaves in running water and lay them on the affected area, say to each leaf as you apply it ‘Three ladies came from the east, one with fire and two with frost, out with fire and in with frost’
Or alternatively bruise a handful of fresh leaves and apply to the burn. This can be used for piles, skin ulcers and eczema as well.
A decoction of the leaves can be used for sore throats and if you would like a natural mouth wash it can also be used for this.
The juice of the berries mixed with the juice of mulberries binds the stomach in cases of diarrhoea, helps sores and ulcers and is good for piles.
The leaves boiled in lye and used to wash the scalp relieves an itchy scalp and makes the hair black.