Perhaps Faeries are just a small breed of beings who have withdrawn further and further into the wilderness to avoid the larger man.
There are other explanations, that they are nature spirits or maybe fallen angels. Whatever the explanations, they come in all shapes and sizes, good and evil and they survive no matter what this modern generation throw at them and tales of the Faerie folk will still be told long after we are forgotten.
A World of Magic Myth and Legend. www.magicmythlegend.co.uk
Posted by A World of Magic Myth and Legend at 08:05 No comments:

Origins of the Faerie folk

There are many explanations as to the origins of faeries but the belief in them is widespread all over the world.
In Norse mythology faeries came from the maggots that crawled from a giant's corpse. Some became light elves that were happy and good, the others became dark elves that were evil and lived below ground. 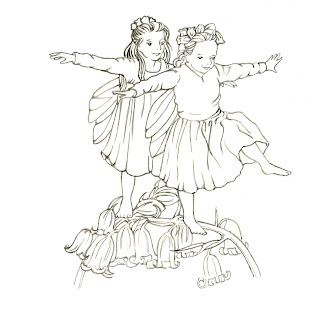 
Posted by A World of Magic Myth and Legend at 03:21 No comments: