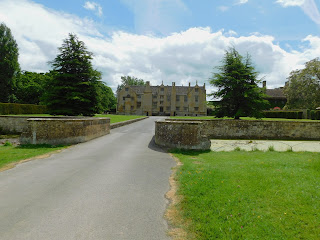 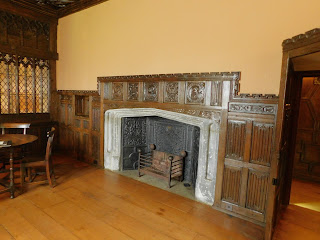 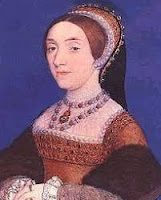 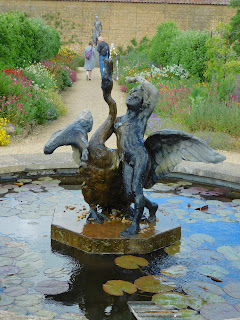 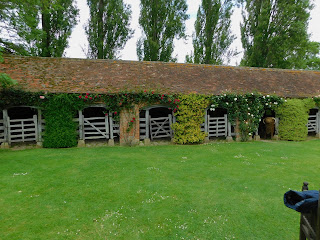 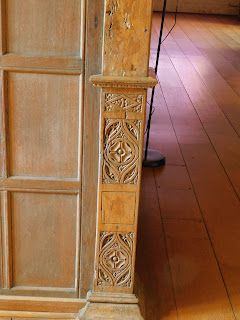 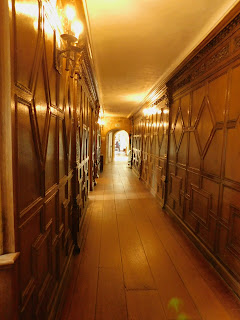 Posted by A World of Magic Myth and Legend at 05:39