Casting spells at certain phases of the moon is held to be an
important part of spell casting, ie full, waxing or waning.
However it is not impossible to cast spells at any time of the lunar
calendar; it is just some phases are more powerful than others
and will give your spells more oomph!

Full Moon: when it is visible lit up in its entirety. These moons have
been given various names by different cultures and the full moon
of this month is known as the Quickening Moon, Storm Moon and Ice Moon.
This phase is ideal for focusing on knowledge,love, money,
protection, and improving your psychic powers.

A Spell for the full moon.

Go outside when the moon is at its fullest, have no light except for that which comes from moon. Look up to the heavens and declare your wish-es, meditate on it and examine the reason behind your wish, if it pure and unselfish. Visualise the wish coming true.
When complete give an offering to the moon, wine perhaps or cider or even some flowers.
“Lunar Goddess, look and see
What I give to thee
I offer this to thee
With a free  and open heart
With a wish that I hope you see
Comes from my heart
Filled with light and love”


Place the offering in the moon light.

It has always been believed that the full moon made people crazy, being
associated with sleepwalking, suicide, fits of violence and for transforming
into werewolves!
In the 18th century people arrested for violent behaviour could use in their
defence that they were influenced by the full moon thus gaining a lighter
sentence. The patients of Bethlehem, a notorious psychiatric hospital, were
shackled and flogged as a preventative measure during the full moon.
In fact the word lunatic comes from the roman goddess of the moon Luna.

Waxing Moon: when it is increasing.
Produces a creative and nurturing energy

Healing Poppet
(Positive magic is done under a waxing moon)
First make a lifelike figure in white cloth or felt, and if possible, try to
add some material from a garment of the recipient. Stuff the doll with
calendula, lavender,rosemary, lemon balm, feverfew, ivy and pine, add
some of their hair, nail clippings, saliva etc, a photo can be added if
you have one. Then place either a rose quartz, clear crystal, bloodstone
or turquoise inside the poppet as near to the heart as possible. Then
seal the doll. If the intended is recovering from surgery make an incision
in the appropriate place.
Life must be breathed into the doll using a straw to blow into the poppet’s
mouth saying:

‘Though separate you were,
Now you are one,
The link of unison has begun.

The poppet must then be named:

‘Image of health, thy purpose is healing (or love)
I give you the name of.............
Their body is your body
Their health is your health
I proclaim you one.’

.
Light a candle and visualize the person healthy and full of life, remember
it is your strength of will and intent that is the most important part of the spell.
Chant three times:

‘Herbs of healing
The body is free of pain
The soul is free
The mind is free
whole and healed
With harm to none
My will is done
So mote it be!’

There are different views of what to do next with the pop-pet; bury the doll
prior to sunset on the same day, pull the poppet apart and destroy it
completely or give it to the intended recipient. I think you have to be
guided by your own instincts on this.

In some parts of Britain it is belie
ved that if Christmas falls on a waxing moon the following years harvest will be good. 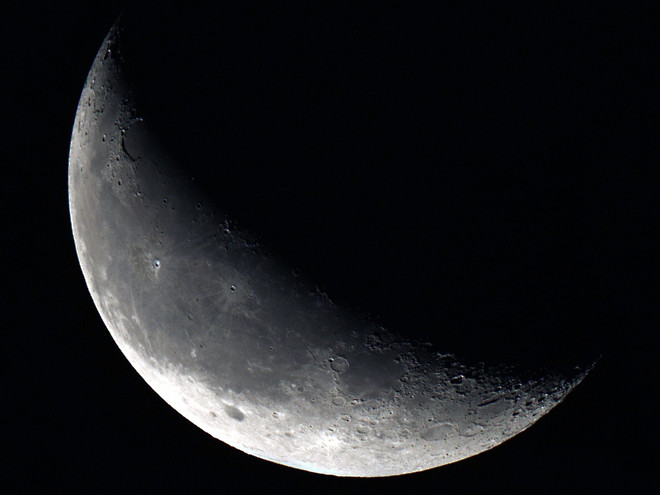 Waning Moon: when it is decreasing.
This period is associated with banishing and destructive energy.

A spell to banish problems and negative energy.
You will need a candle, paper,pen and matches.
Write  all of your negative feelings, problems, names of trouble-some
people onto the paper by the light of the candle. Seal the pa-per with
candle wax and visualise to yourself all the problems you hold in your
hand. Set a match to the paper and as the flames burn the paper and
the problems imagine all of the issues just disappearing into ash and smoke.

In the south west of England it is said that if a boy is born on a
waning moon that the next baby will be a girl. 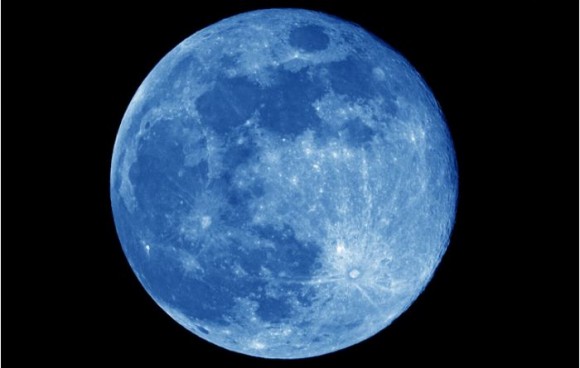 Blue Moon:There are thirteen moons in one calender year, owing to the
fact that a complete lunar cycle takes 28 ½  days, so you will usually see
one full moon every month. However, every few year in one month you
will see two full moons, one at the beginning of the month and the other
at the end. The second is referred to as the Blue Moon; remember the
saying “ once in a blue moon”
This phase is considered to be a very powerful  time for magic and
casting spells. The next blue moon is the 31st July 2015.

Blue moon spell
You will need a blue candle, myrrh oil and a black marker.
Annnoint you candle with the oil, bless and concecrate the candle. Write
your name and your wish on the candle. Hold the candle in your hand
and visualise yourself surrounded by blue light which engulfs the candle.
Light the candle and meditate about your wish until the candle burns out.

Black Moon: One month in a year will also have two  moons, the second is
referred to as the black moon. These occur less frequently than the blue
moon and again it is a very powerful time for spell casting and excellent
for meditation and  protection spells.

Black Moon Spell to bring balance.
You will need 3 black candles
Small round mirror
Cauldron or fireproof bowl
Paper
Pen
Clove, mugwort, bloodroot, wormwood.
Sit in a darkened room and place the mirror in front of you, place one
candle at the top of the mirror and the two other candles either side of it.
Place the cauldron on top of the mirror and sprinkle the herbs in and
around it. Light the candles. Take a few deep breaths and start to examine
the darker side of your nature and ask your guides for help in confronting
these.
Then write on the paper the results of your meditation, it doesn’t matter
if it makes no sense as long as you know what you mean. Light the paper
and drop it into the cauldron, as it burns and the smoke drifts up and
away say to yourself “ with the darkness of the moon I see the darkness
within. With this light I banish the dark, now my life is full of light
and balance.”
Let the candles burn down completely as you visualise all the darkness
vanishing from the room: instead of the dark you are now filled with light.

There is an old saying that a baby conceived on the night of the
black moon will be a girl.
Posted by A World of Magic Myth and Legend at 08:26