1st February Imbolc and the feast of St Brigid

This day is the festival of Imbolc( or Oimlec) which marked the
beginning of spring in the Celtic calender. It merged with the feast day of St Brigid, the Abbess of Kildare in the late fifth and early sixth century. She was one of Ireland's best loved saints as well as being revered in England and Scotland.

Her feast day is celebrated in Ireland with various traditions, which included the making of rush crosses and the eating of festive fare. And as she is the patron saint of dairymaids and her emblem the cow, many of the festive recipes included milk and butter which would be consumed on  Imbolc Eve, food such as colcannon, sowans, dumplings, barmbrack and bannocks. On this night Brigid was said to visit virtuous households and bless the residents so in thanks some of the food would be set aside for her. Before the residents retire to bed they would leave items of clothing or strips of cloth ouside for the saint to bless, the ashes in the fireplace would be raked smooth so that in the morning they could look for some kind of mark in the ash that Brigid had visited the house.
The clothing and cloth would be brought back inside and treasured as they believed that it would now have powers of healing and protection.

St Brigid was also suppose to have helped the Virgin Mary give birth to Jesus, so becoming the protector to pregnant women and midwives. She also tended to Mary's cows earning herself the title of 'Christ's Milkmaid.'
In the Highlands on the feast day young girls make the 'Last Sheaf'' of the previous harvest
into images of her which are then laid in a decorated cradle called the 'Brides Bed'.

It is believed that on this holy day that  adders would issue forth from their winters lairs bringing spring with them. 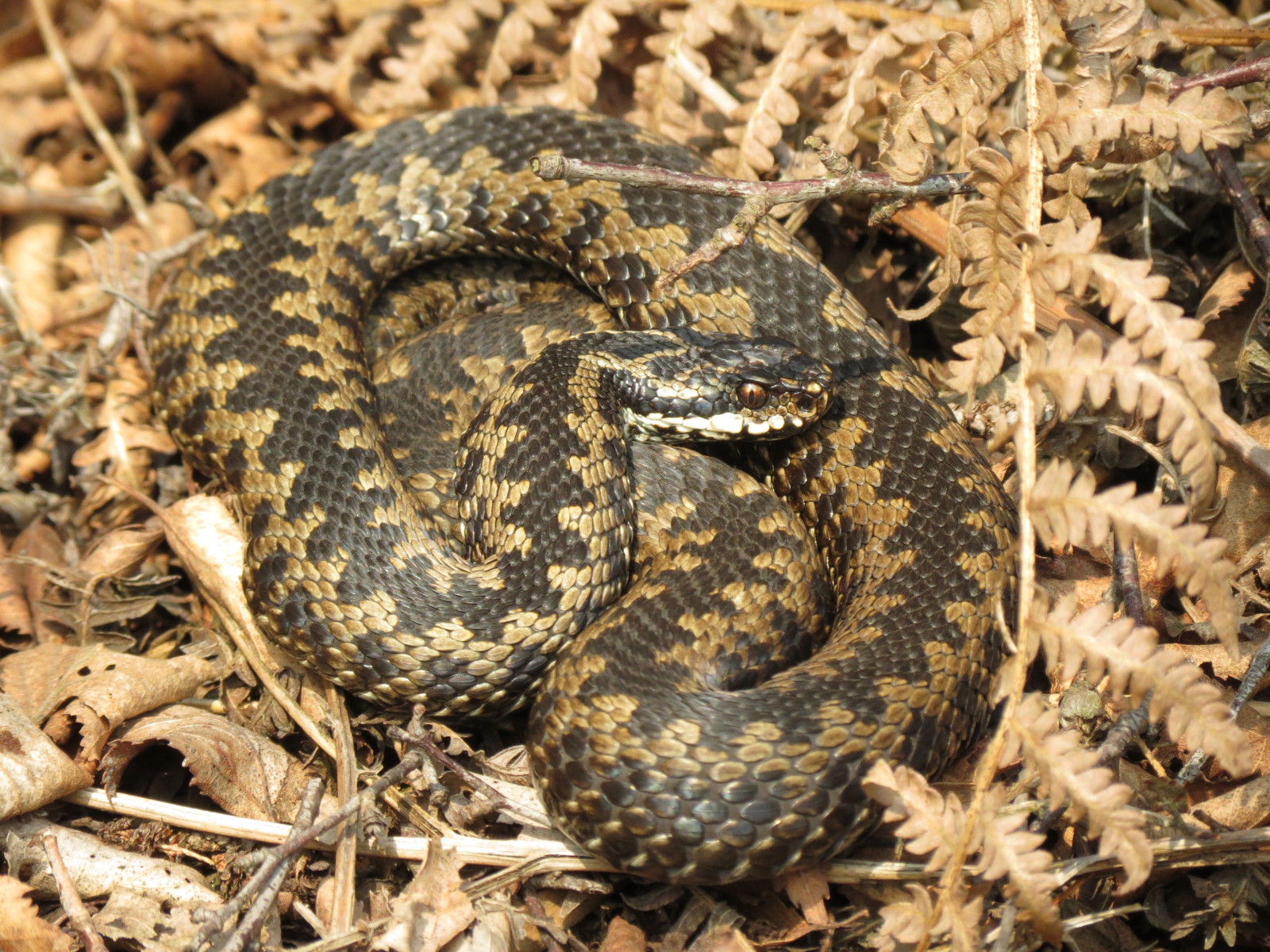 'The serpent will come from the hole
On the brown day of Bride,
Though there should be three feet of snow
On the flat surface of the ground'

This day celebrates the reawakening of the earth and is the time of new beginnings. It is also an opportunity for us to make use of our intuitive energy and inner wisdom which, hopefully, we have gained during the winter months.
It is also the day when Cailleach, the hag of Gaelic tradition, gathers her firewood for the rest of the winter. It is said that if the winetr is going to last a good while longer, she will make sure that the weather on Imbolc is bright and sunny enabling her to gather plenty of firewood.
( the weather today is bright and sunny, oh dear!)
This beliefs is supposed to be the forerunner of Groundhog Day in America

Posted by A World of Magic Myth and Legend at 04:32