The name Toad Doctor summons up the image of an expert in amphibian diseases
but in earlier years it would have meant something completely different.

While wise women and pellars would have utilised the so called magical
properties of the toad it was only the Toad Doctor who  exclusively used
this amphibian for cures. 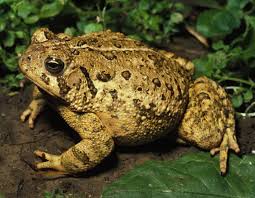 Toad cures first made an appearance during Roman times and were given
cooked in salt and oil as an antidote for snake bite. Toads were also used
as a cure for bed wetting; the amphibian would be tied between the legs of
the child just before going to bed. If they started to urinate it was thought
that the toad would start to croak and so wake the sleeper.
It continued to be an important ingredient in folk magic for many centuries,
and it was during the 17th and 18th century that saw a marked growth in the
popularity of this folk medicine.
A ritual known as the toad bone rite became popular, particularly in East
Anglia but also in other areas of the country, amongst both cunning folk
and members of magical organizations such as the Scottish Society of the
Horseman's Word and East Anglian Society of Horsemen. Although there
were many variations, the ritual typically involved the killing of a toad or
frog, having its flesh stripped from the bones by ants, and then throwing
the bone into a stream at night. It was believed that this would grant the
practitioner, who was known as a Toad Man, the ability to perform certain
magical tasks.
Toad Doctors were found mainly in the south west of England and they would
travel from town to town peddling their cures. The most common ailment that
they treated  was scrofula, otherwise known as the kings evil. 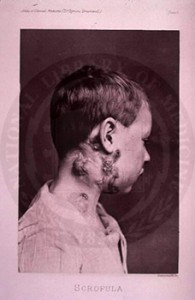 This is an infection
of the lymph nodes, resulting in large swellings on the face and neck. A bag
containing  toad legs would be placed around the patients neck which they would
have to wear until the legs decayed by which time it was believed that the cure
would have been effective. 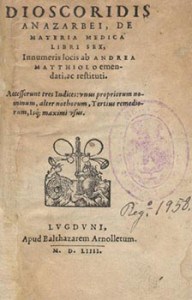 The most well documented Toad Doctor was John Buckland of Dorset who
described himself as a surgeon in the 1841 census. With his family he would
hold an annual Toad Fair at the beginning of May at Stalbridge in Dorset.
Crowds of people would travel to see him, all carrying their toads. He would
then rip the legs off of the creatures and place them still twitching in bags, and
put them around the patients neck. The reported price for this treatment was
the exorbitant  seven shillings per bag. 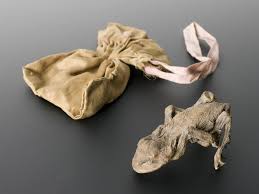 Toad powder was prescribed for urinary problems as it was believed to be a
diuretic, and for any complaints that  caused swellings, inflammations or growths.
Toad bones and toad skins were also given to prevent plague and small pox.

Thankfully these traditional remedies are a thing of the past.

Posted by A World of Magic Myth and Legend at 06:21