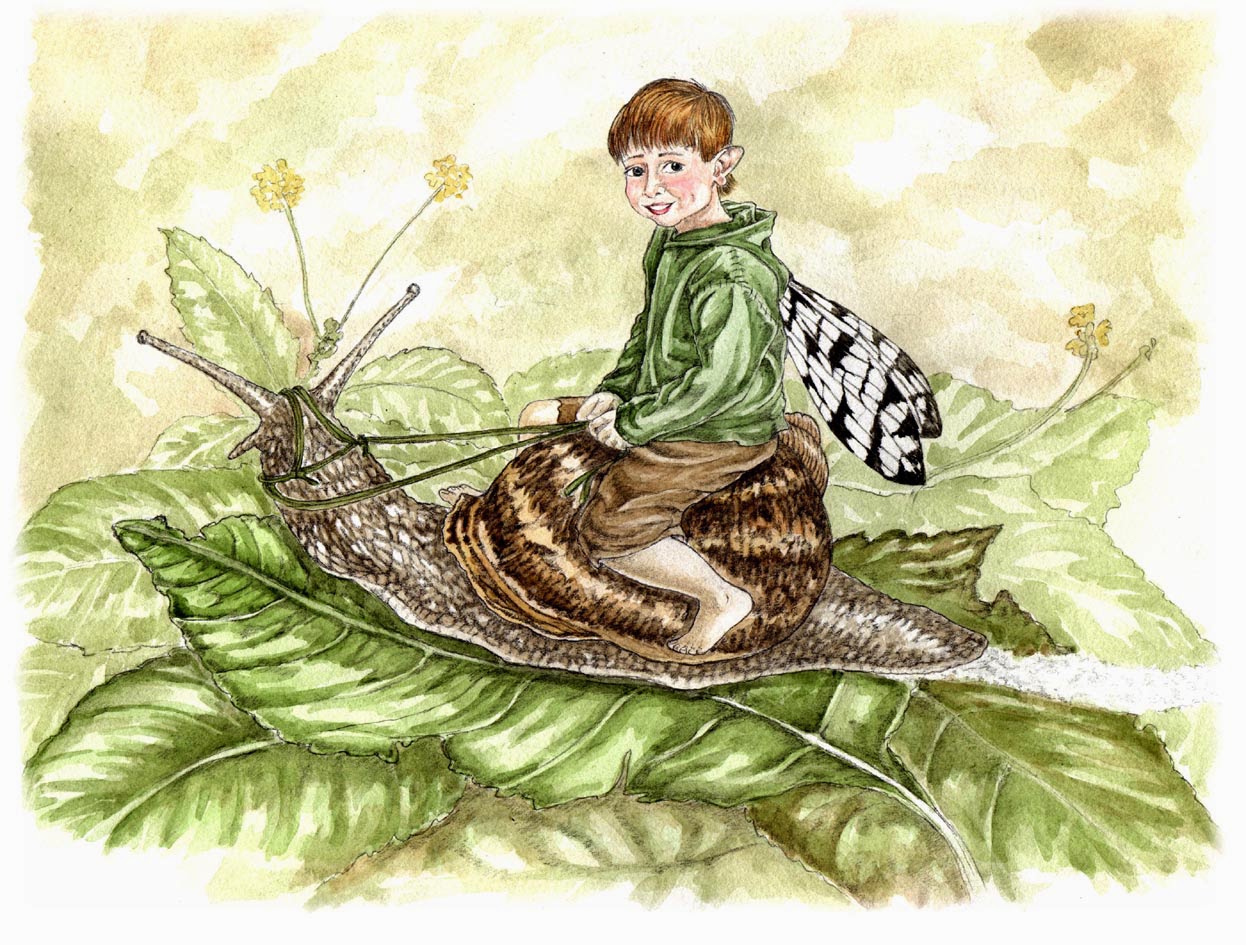 I know that slugs and snails play a vital part in the cycle of nature but why do they have to do it in my garden? Why can't they just move somewhere else, I swear they are the  kamakaze variety and just home in on my veg plants.
Oh well, here are a few interesting snippets about snails.

Here are a few traditional remedies using snails, I wouldn't really recommend them tho'!

To cure cold sores; rub a snail over the sore then seal the snail in a bottle and bury it in the garden. As the snail dies the sore will fade away.

To cure a hangover; rub a snail nine times over your forehead and then throw the snail as far as possible.

To cure a wart; take a black snail, rub it over the wart nine times in two directions. The snail should then be impaled upon a blackthorn, as it dies the wart will disappear.

In Cornwall snails were regarded as a lucky charm, especially ones with a striped shell, The shell would be thrown backwards over the finder's head while chanting:
'Lucky snail, lucky snail, go over my head
And bring me a penny before I go to bed.'

Posted by A World of Magic Myth and Legend at 02:43