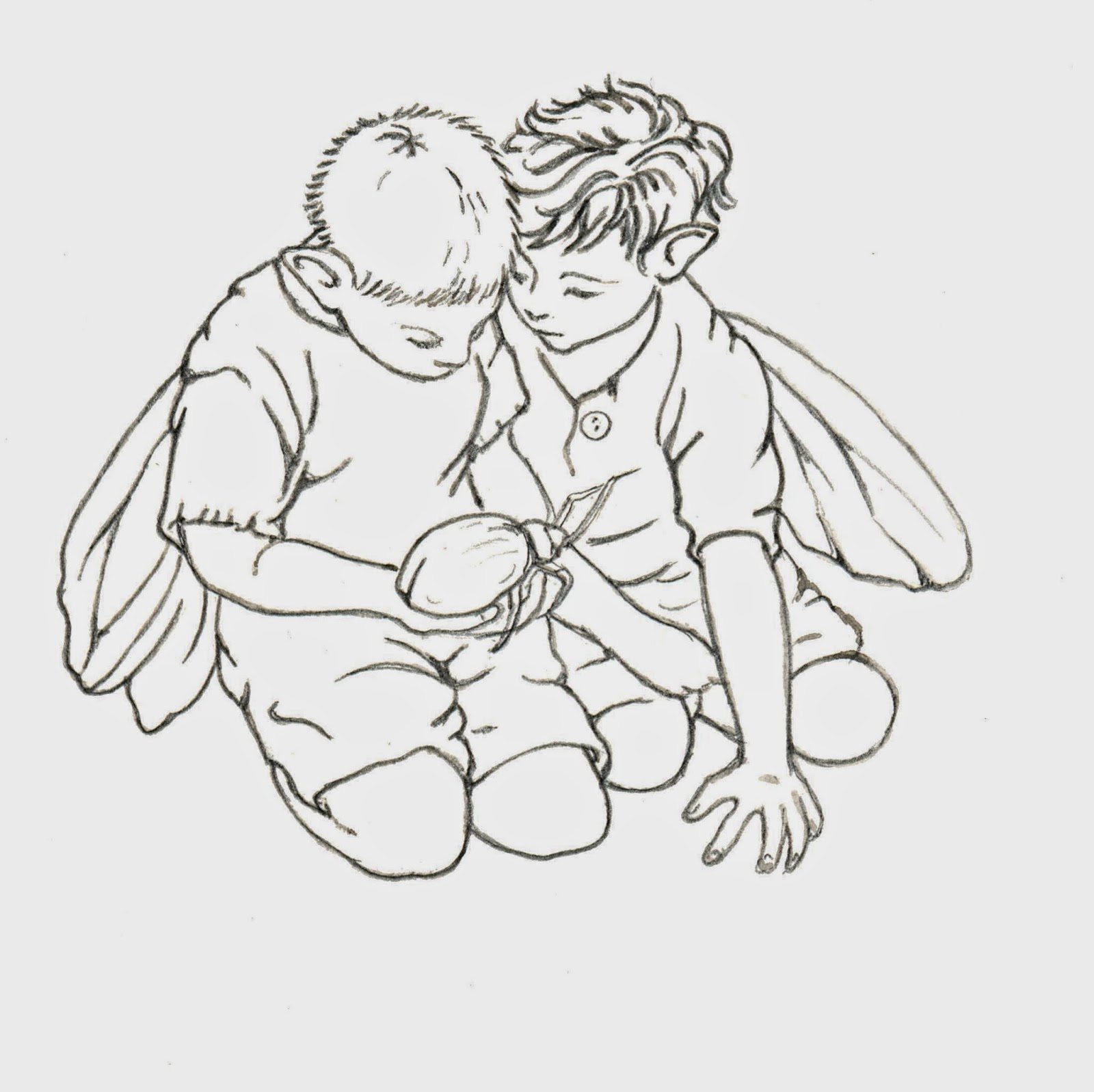 In the village of Houghton all able bodied men worked as weavers except for two idle young youths who spent their days playing dominoes and their nights poaching. Each owned a very clever lurcher which they used in their nightly escapades, but the dogs grew so smart that they would go hunting by themselves. This led to their downfall as they were shot by a Keeper who was determined to rid the area of these pesky poachers.
So the men had to go alone without their trusty four legged helpers. One night they headed for a local warren armed with sacks. One of the men put a ferret down the rabbit hole and fixed the sacks over the entrance to the warren. Within minutes there was a terrific hullabaloo coming from deep in the ground, the noise and scrabbling got louder and louder until something  exploded into the sacks, closely followed by the ferret. Frantic struggling came from both sacks as  the men quickly shouldered them and started for home. Half way home they heard in horror a voice coming from one of the sacks,

A voice from the other sack replied,

'In a sack,
On a back,
Riding up Hoghton Brow.'

The two young men dropped their load and fled, leaving the sack with the two faeries inside.
The next morning gathering their courage and armed with stout cudgels they ventured back to find the sacks. Both of them were neatly folded, next to the path where they had been dropped. Of the faeries there was no sign.
From that day forward the two men gave up poaching but their changed characters aroused suspicion in the village so at last they had to confess what had happened on Hoghton Brow.
The tale made them the butt of the village youngsters, who would in mischief call out after them, 'Dick where art thou?'

Posted by A World of Magic Myth and Legend at 01:00