Anne Jefferies and the faeries 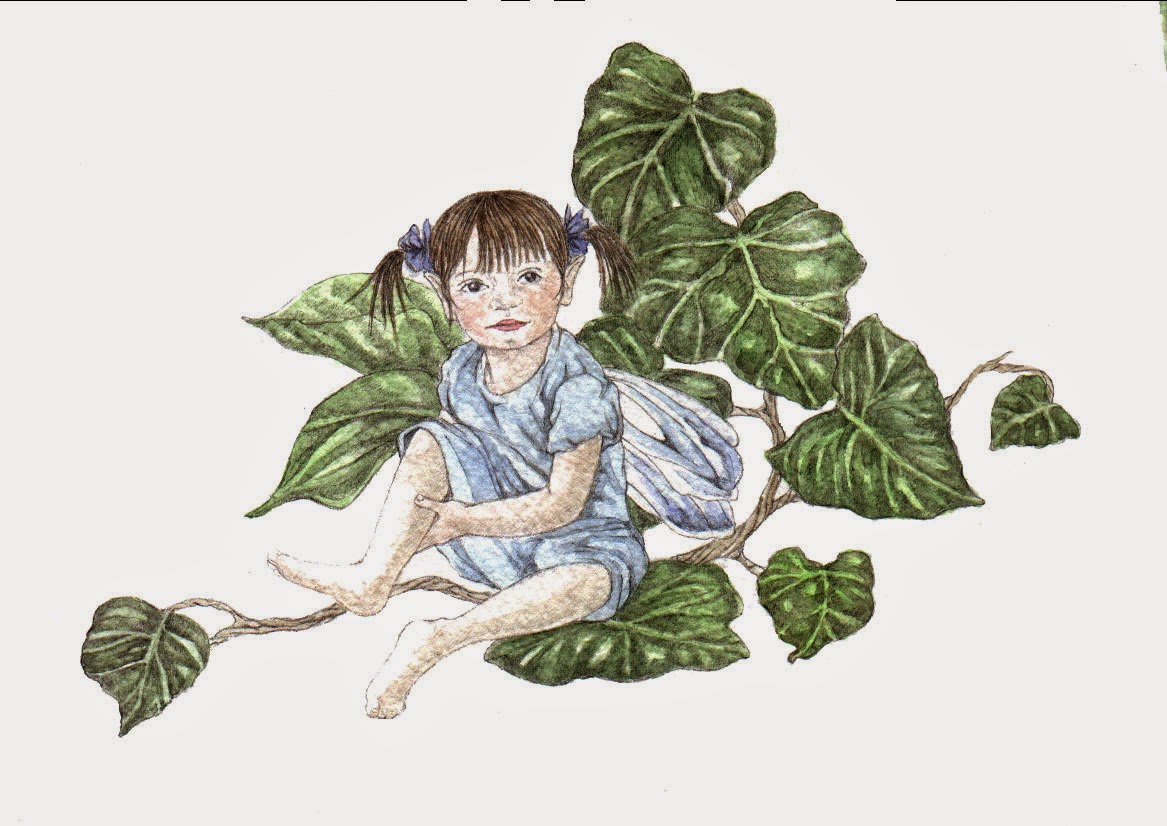 There are many tales of people visiting faerieland and it happened to a young girl called Anne Jefferies in the middle of the 17th century. She was the daughter of a poor labourer in the parish of St Teath, Cornwall. At the age of nineteen she was lucky enough to secure a position as servant in the house of the a Mr Moses Pitt who also lived in St Teath. Although she was considered by her employer to a staid and sensible girl, little did they realise that she spent many hours wandering around the countryside looking for the faeries. She would wander through the woods and across the hills, singing in an attempt to draw them out.

'Faerie Fair, Faerie bright
Come and be my chosen sprite'

This went on for many weeks, but she caught no sight of the little people of Cornwall. But not down hearted  she would wander through the moonlit nights again and again singing to draw them out for she knew that the fae could not resist music and would eventually come to her. 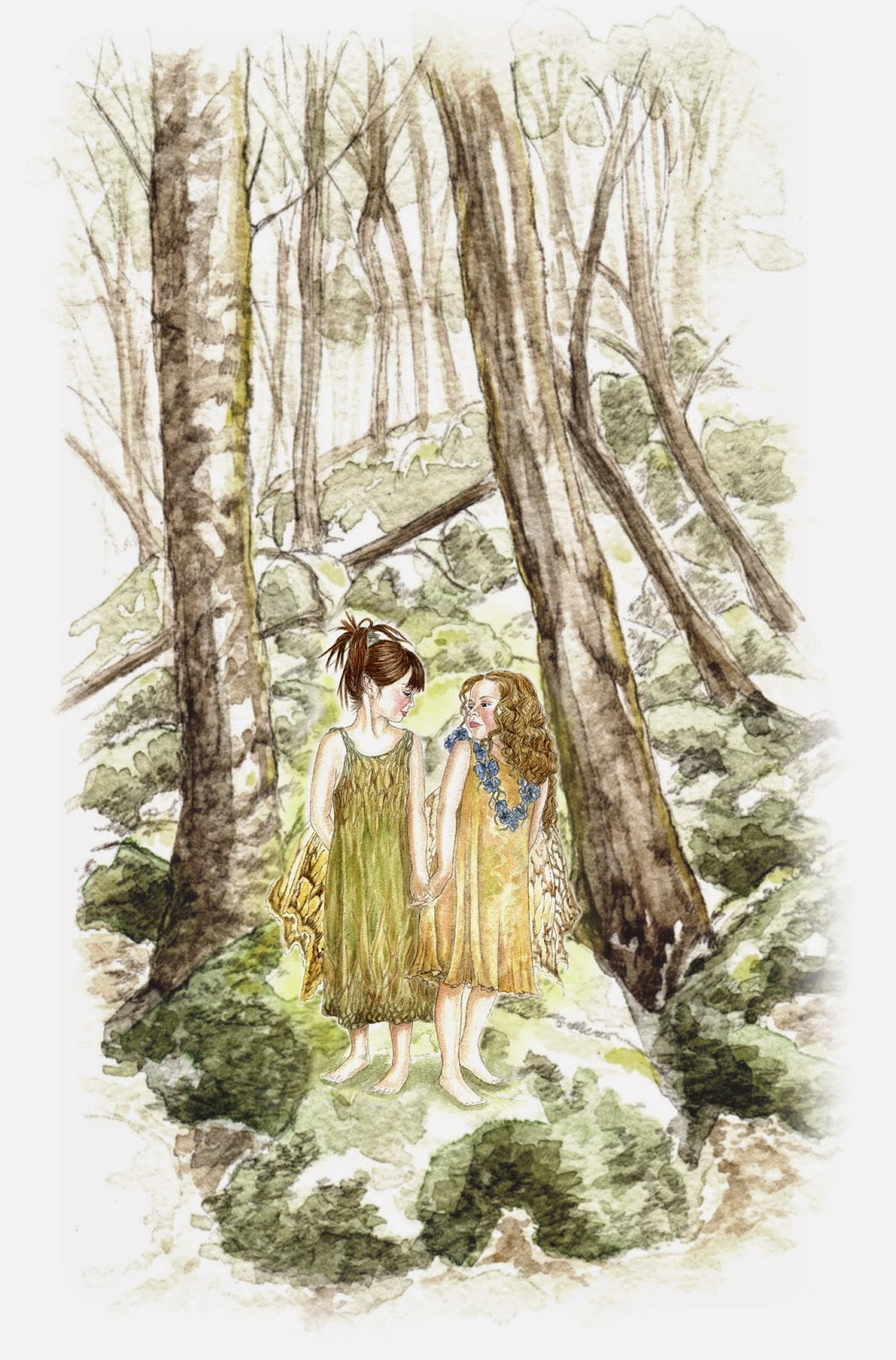 Then one morning she was sat in her employer’s garden doing some mending when the faeries eventually appeared to her. She looked up and saw six little men walking across the lawn towards her, they were splendidly dressed in green and one sported a long red feather in his cap. It was this little faerie that climbed into her lap and began to kiss her neck and face, he then gently touched her eyes and all went black. There was a loud rushing noise and when Anne opened her eyes she had been transported to faerieland. It was most beautiful place, the houses and palaces were made of gold and silver, the lakes and rivers were full of leaping brightly coloured fish and all the trees and bushes were laden with fruit and berries. In this place the little people were no smaller than Anne herself so she could join in all their games and could wear as splendid clothes as her hosts.
Anne stayed there for many days until the faerie men started to squabble over her, all wanting to be her favourite. Although Anne wished to stay in faerieland with her little friends, the faerie who had blinded her the first time, touched her eyes again and she was transported back to the garden. When Anne opened her eyes she was in the same spot, with the mending still in her lap and had apparently only been gone a few minutes. A crowd of anxious people had surrounded her, all thought she had had a strange convulsion, from which now she was recovered. 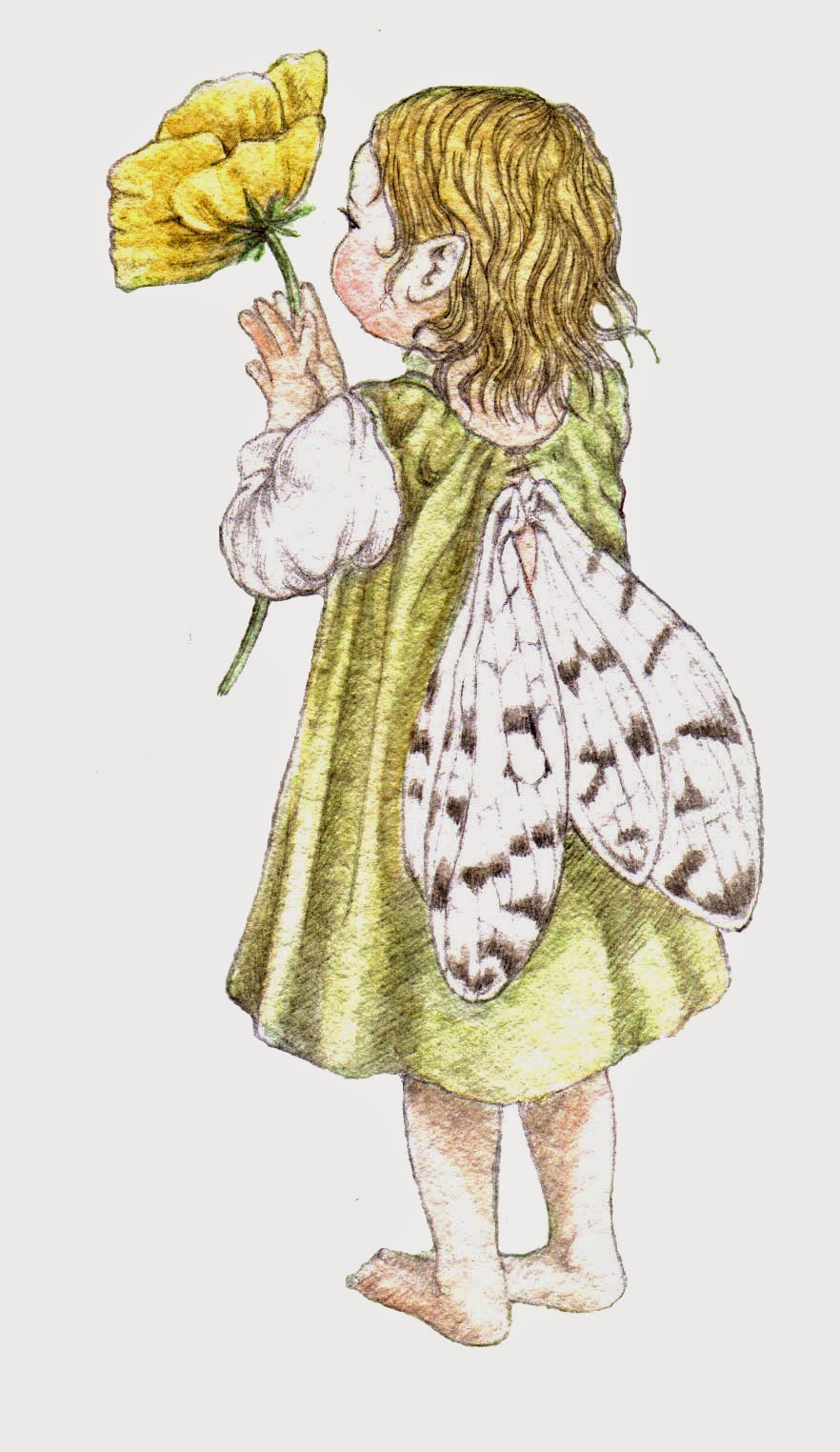 This was not the last encounter that Anne had with the faeries, they visited her many times; they passed on many of their healing crafts and gave her the gift of prophecy. Her cures became famous and her prophecies were all in favour of the Royalists. This and her zealous religious beliefs got her into trouble with Parliament. In 1646 she was imprisoned and charged with witchcraft by the famous John Tregeagle. She was sent to Bodmin gaol where Anne claimed that the faeries brought her food during her imprisonment, and reports from her gaolers confirmed that Anne would take no food from them. So the faerie food sustained her until she was released through lack of evidence
Posted by A World of Magic Myth and Legend at 03:38