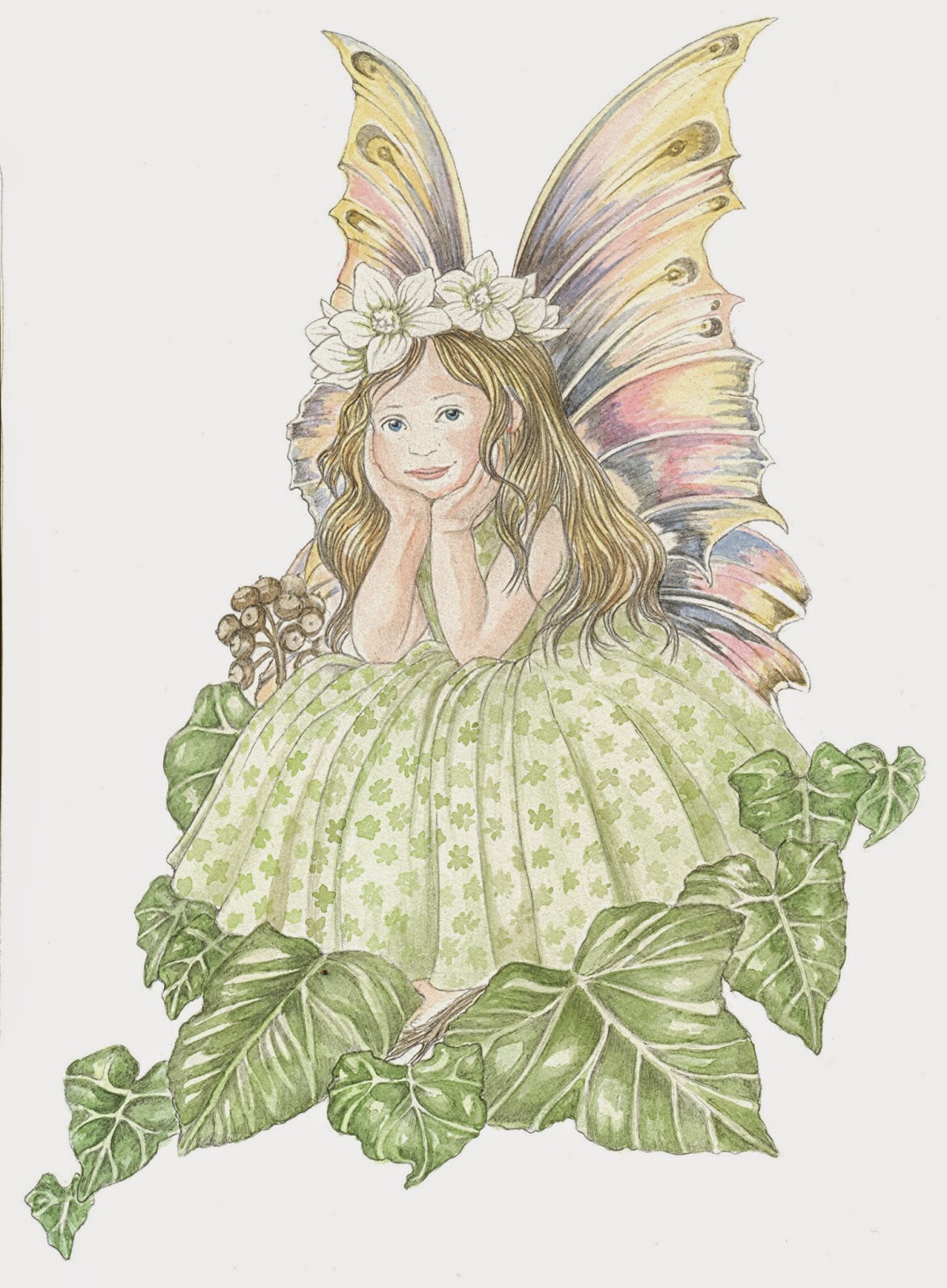 This plant brings good luck   fun and happiness, and growing some  over the outside wall of your house will deter misfortune.  If you have a houseplant of ivy and it dies this might  signify that financial problems may be looming.
Ivy was sacred to Bacchus god of wine and to show that good wine could be found within, innkeepers would hang garlands of ivy around their doors.
Ivy is the emblem of fidelity and it used to be customary to hand a wreath of ivy leaves to newly weds. The bridesmaids would also carry some mixed in with their bouquets as it was believed to  aid fertility and bring good luck. Wands entwined with ivy are still used in nature fertility rites and in spells for love magic. (Not to be ingested)
For a man to dream of his future bride he must  pick a leaf  on the 31st Oct and place it under his pillow.
For a women to dream of her future husband  she must collect some leaves and recite the following:


‘Ivy, Ivy  I love you,
In my bosom I put you,
The first young man who speaks to me
my future husband he shall be’

If you dream of an ivy plant it may fortel a breakup.

In Shropshire drinking from an ivy cup will cure a child from whooping cough, it will also cure an alcoholic. Placing a trail of ivy leaves across a drunks path will sober him up and bring him to his senses.The use of ivy as a medicine has been known for hundreds of years. One of the earliest
written document from 900 AD describes the use of ivy twigs being boiled in butter for the relief
of sunburn and the berries were once recommended as a cure for rheumatism. There have been a host of other uses for the plant over the years: wearing a garland of ivy leaves around the head was
believed to prevent hair loss due to an illness, ivy soaked in vinegar and wrapped around a corn would cure it. And pressing out the juice from the leaves and taking it up the nostrils would help to cure a cold and streaming nose.

Posted by A World of Magic Myth and Legend at 05:41