The apple symbolises fruitfulness, prosperity,  and rejuvenation and the wood is still seen as a symbol of security. Beware of entering an apple orchard as the trees are inhabited by faeries and pixies, so do not sit beneath a tree and fall asleep or you will fall under a faerie enchantment. If you wish to call upon the faeries summon them with a apple wood wand; and eating an enchanted apple will allow you to enter the faerie realm. 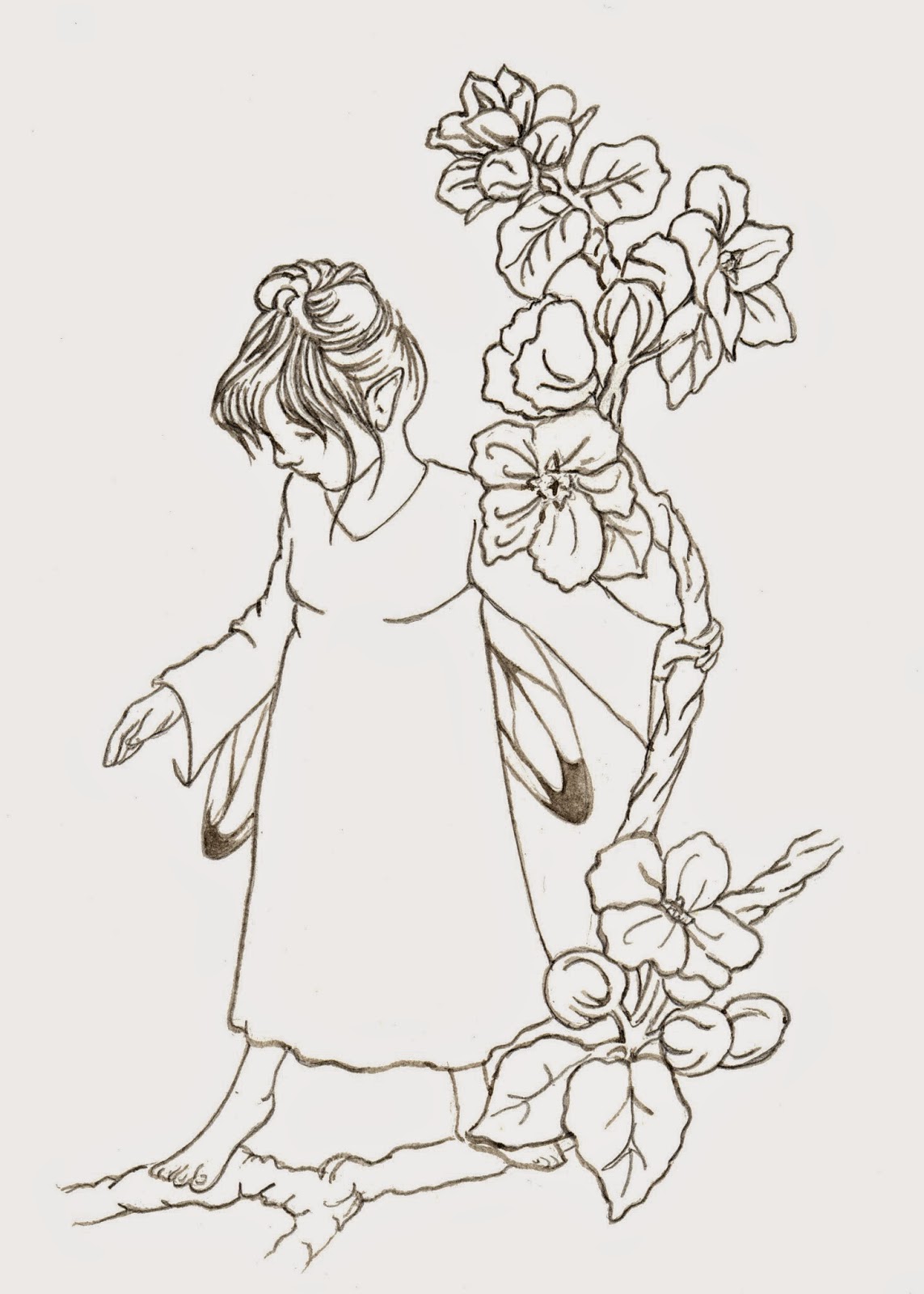 The oldest tree in the orchard is inhabited by the Apple Tree Man, who is the guardian of the orchard. To honour him the last few apples must be left for him and the pixies; this custom is called griggling, pixy hoarding and cullpixying. You can burn the bark as an offering to the faeries on midsummer night.
In Somerset and Dorset the orchards are guarded by the colt Lazy Lawrence, while in Yorkshire it is
Auld Goggie who stands guard over the trees.

One common belief is that the apple has many magical and healing properties and as with most traditional remedies there is a basis for this. The pectin in the apple is a good germicide which promotes healthy skin tissue. Apple juice, applied to the skin, cures redness and it was used to treat the redness caused by too much alcohol.
To cure a wart rub a cut apple over it then bury the apple in the garden. As the apple rots the wart will disappear, this remedy was also used for rheumatism. The juice of the apple can also be used to cure small cuts.
There are many superstitions surrounding apples and orchards, these beliefs were taken seriously in earlier days: felling an apple tree would bring the death penalty as it was believed to bring bad luck.
Apple blossom must not be brought into the house as it will bring sickness and the evil influence, and if blossom appears on a tree late in the season it foretells a death in the family.

‘A bloom on the tree when the apples are ripe,
Is a sure termination of somebody’s life’ 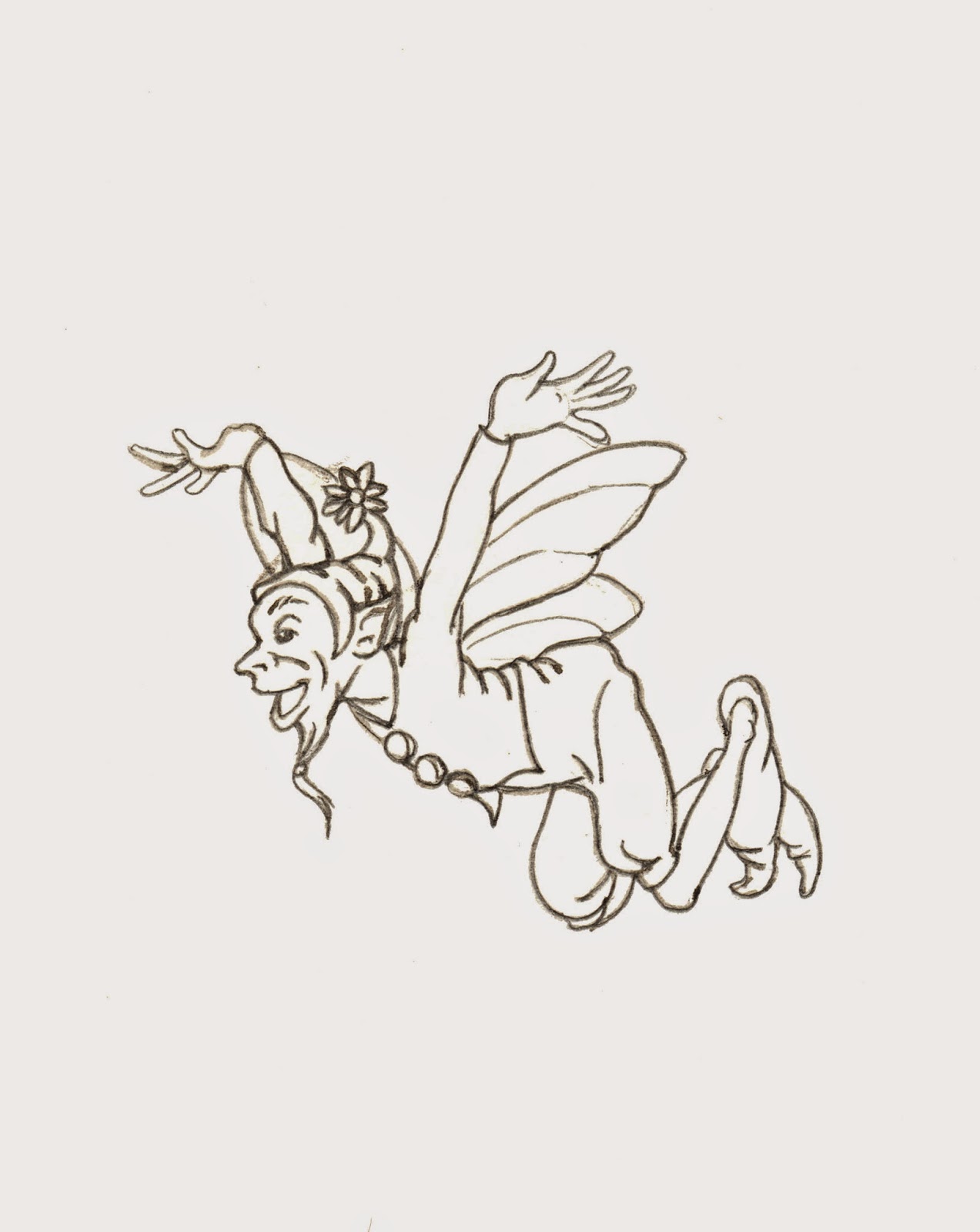 The apple symbolises fruitfulness so barren women would roll on the ground in orchards in an effort to conceive, they also believed that wearing pieces of bark pinned to their clothes would bring them a child, and if it was good year for apples then they could expect to have twins.
The main tradition of the orchard is the custom of wassailing the apple trees during the winter months. This is still prevalent today and has been revived in many country areas.
The owner of the orchard, along with friends,  gather in the orchard singing, firing shotguns into the branches and beating the trunks with sticks to drive out the evil spirits to ensure a good crop for the coming year.
Cider is drunk from the wassailing bowl which contains hot spiced cider, lumps of apple and pieces of toast.
The remains from the bowl is poured over the roots as an offering to the Apple Tree Man, and the cider soaked toast is placed in the forks of the trees.


‘Old Apple Tree we wassail thee, and happily thou wilt bear,
For the Lord knows where we shall be,
Till apples another year’

excerpt from  'Faerie Flora'
Posted by A World of Magic Myth and Legend at 01:11